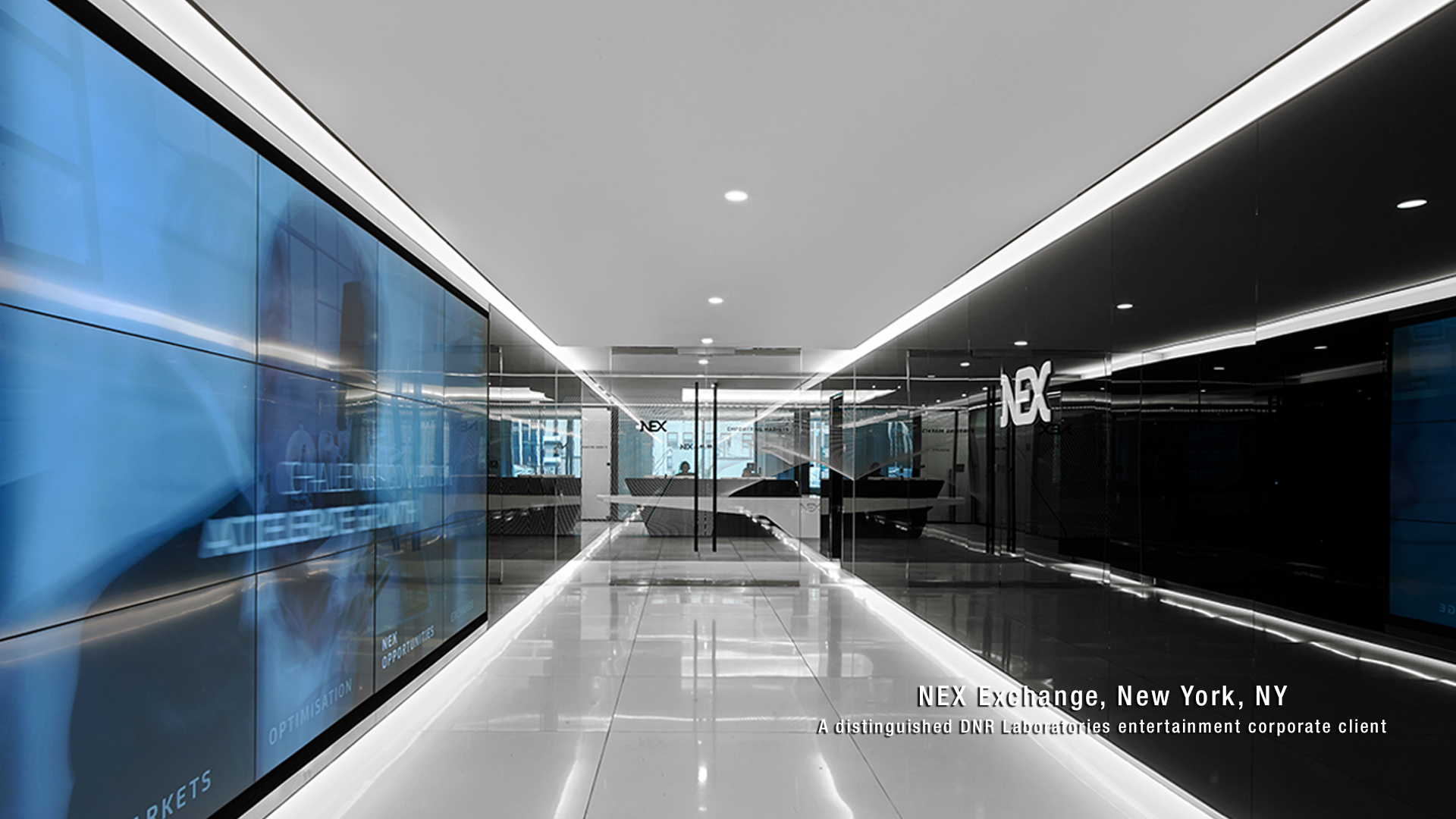 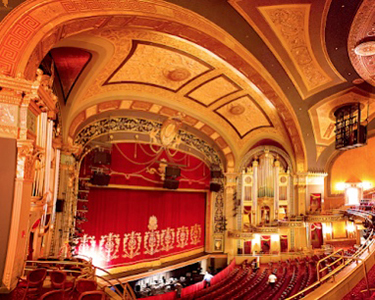 Rigging and lighting, rich full sound, a state of the art mix station, professionally designed controls… DNR Laboratories has what it takes for today’s music venues. 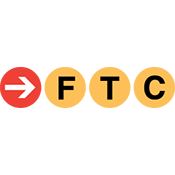 Founded in 2001 on the campus of Fairfield University, FTC moved to its current location at 70 Sanford Street in downtown Fairfield in 2004. We began by presenting Off-Broadway theater productions but eventually transitioned into a live music venue. StageOne, a 225 seat listening room, has operated for over 12 years and has hosted world class artists. Fairfield Theatre Company 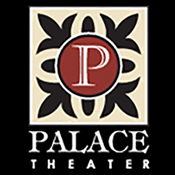 Through the generosity of the State of Connecticut and $35 million dollars, the doors of the Palace Theater opened once again to the public on November 12, 2004. All of the grandeur, originally designed by period architect Thomas Lamb, is what is described as a Renaissance Revival style, featuring an eclectic mix of Greek, Roman, Arabic and Federal motifs. Boasting grand lobby spaces and ornate dome ceilings, the Palace Theater provides a palatial setting fit for a king – but intended for the people of Waterbury. Palace Theater 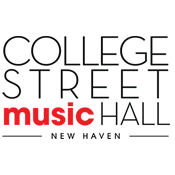 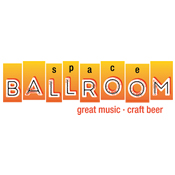 300 cap mixed genre music venue with a busy schedule.  State of the art sound, and a top shelf craft beer selection. There’s a bar in the “ballroom” with the headliner, and a more quiet “front bar” in another room. Space Ballroom 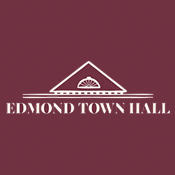 Edmond Town Hall, dedicated in 1930 and listed on the National Register of Historic Places, was a gift from Newtown benefactor Mary Elizabeth Hawley, who named the building after her great grandfather, Judge William Edmond.

Since its inception, Edmond Town Hall has served as the heart and center of the community by providing residents with space for governmental services, family entertainment through its theater, sports opportunities in its gymnasium, and elegant space rentals to help residents and neighbors gather for civic, social or celebratory life events and milestones. Edmond Town Hall 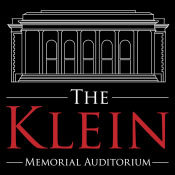 The Klein Memorial Auditorium is a 1400-seat proscenium theater located at 910 Fairfield Avenue in Bridgeport, CT. The venue was built with funds willed to the city by Bridgeport native Jacob Klein, a lawyer and active supporter of Bridgeport community organizations. The auditorium, designed by local architect Leonard Asheim, was built in the Art Deco style and features bronze doors, a marble lobby, inlaid wood and geometric motifs. The Klein Memorial Auditorium 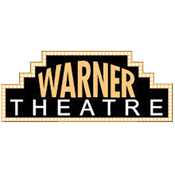 The Warner Theatre was built as a first-run movie palace by Warner Bros. Studios. This elaborate art-deco building was designed by nationally renowned architect Thomas W. Lamb. The opening was a statewide event attended by then-Governor Wilbur Cross and many other dignitaries. Seating 1,772 patrons, the Warner was a stunning example of state-of-the-art technology and lush, elegant surroundings.

In the 1960s Warner Brothers sold the Warner Theatre to a private owner who continued to show movies until the late 1970s. By the early 1980s the theatre was closed and slated for demolition when a group of local citizens banded together and formed what is now known as the Northwest Connecticut Association for the Arts. This non-profit group worked passionately to save the landmark from destruction. After a successful grass-roots campaign, the association purchased the theatre and re-opened it on May 22, 1983. The Warner Theatre